Since a teenager, Dave has played various instruments in different bands. His history with audio engineering goes back to junior high when he started learning and helping run sound for various school functions and productions. In later years Dave worked at a studio where he fine-tuned his craft of session playing, recording, producing and mixing.

Since then, Dave has expanded into composing, sound design and re-record mixing for film, TV and games. Out of this new direction, Dave started Twenty20Sound as a post sound and music production company in 2014. In 2018 Dave joined Smart Post Sound in Burbank where he continues to work on film and TV. 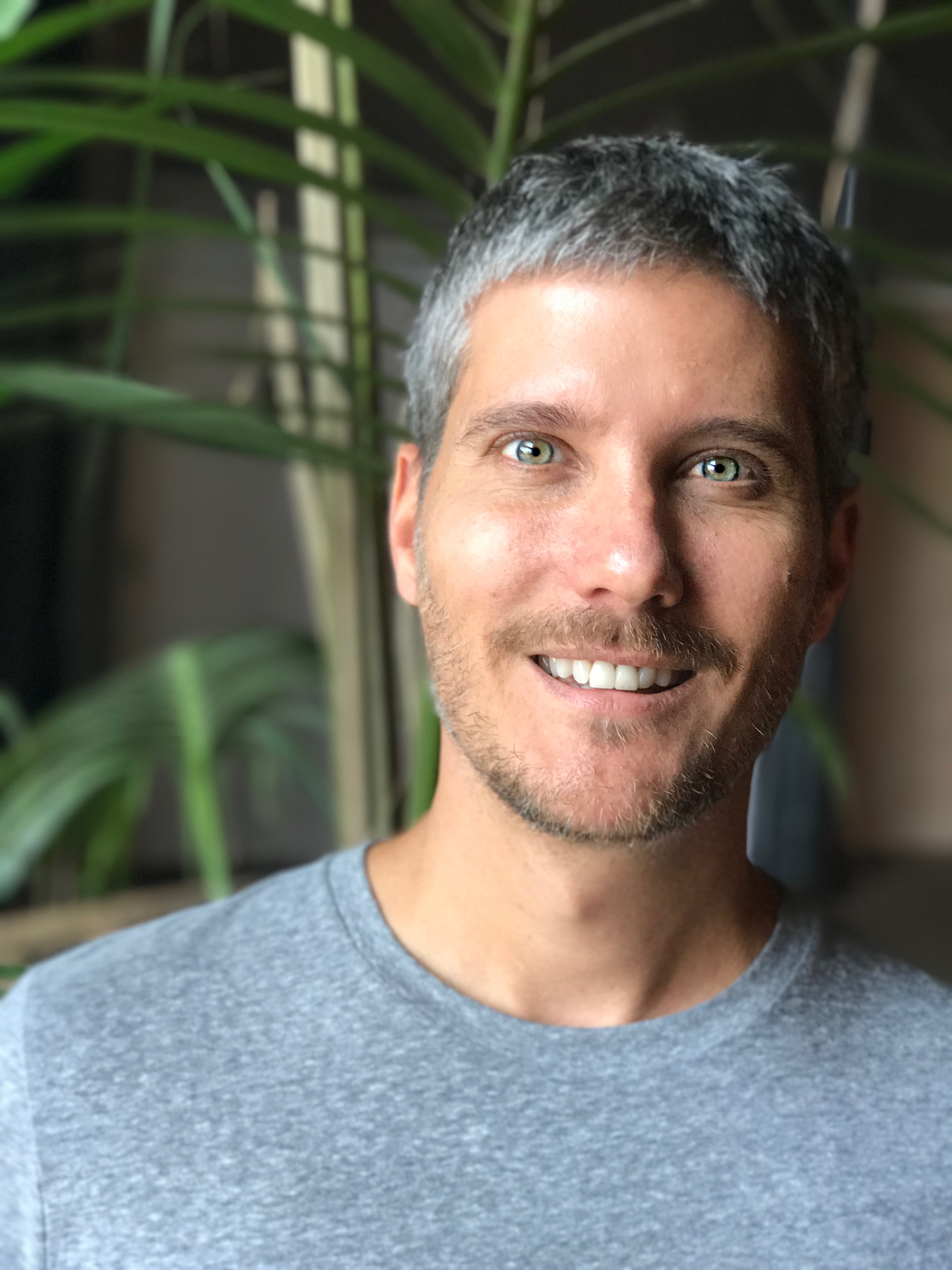